Having Issues Paying Your Car Payments? You’re Not Alone!

7 Million Americans Are 3 Months Behind On Their Car Payments. It Doesn’t Have To Be This Way. Don’t Get Your Car Repossessed, Let Us Help You!

According to an article published in the Washington Post, we have hit a record-breaking high of 7 million Americans who are 3 months behind on their car payments. This is alarming because the number of people falling behind on their payments has continued rising, even with the unemployment rates going down. This also raises a red flag because generally, people tend to prioritize their car payment over any other payment, including their mortgage, simply because they would be unable to get to and from work and other critical places without a vehicle.

Having a vehicle is certainly important, which is something that financing companies are well aware of. Experts warn Americans to be careful about where they get their auto loans so they don’t get stuck with unimaginably high-interest rates.

People who are more than 3 months behind on their car payments often end up losing their vehicles. It’s much easier and quicker to repossess a car than foreclose on a home, which is why the car is usually the first thing to go.

Do you feel like bills have been piling up? Bankruptcy might be a solution for you. Call us at 757-276-6555 today to set up a FREE bankruptcy consultation with the attorney to discuss your financial situation and options. We know it’s scary, but it doesn’t have to be. Let us help you! 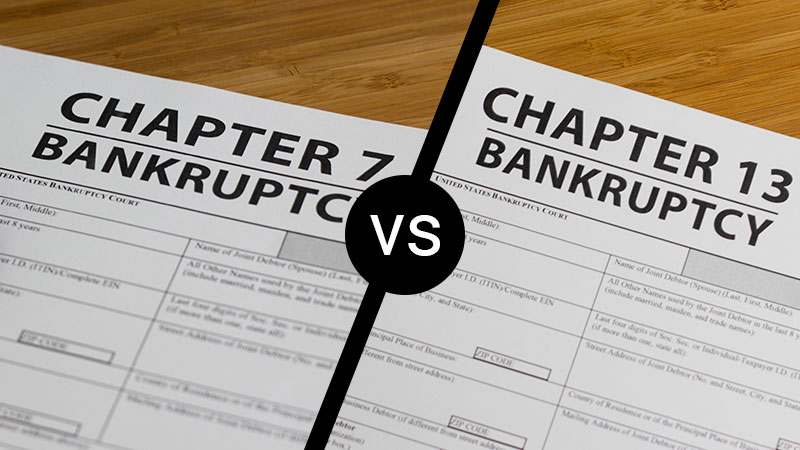 Which Bankruptcy Is Best For Me? Check Out This Infograph! 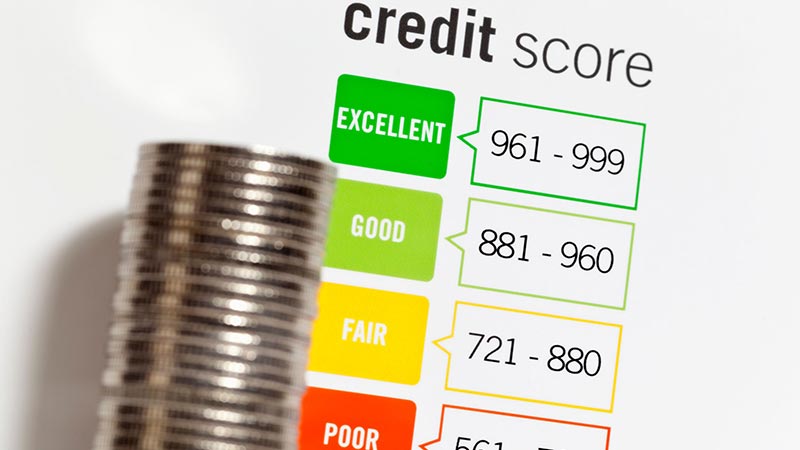 You have filed for bankruptcy to get a fresh start. Now, what do you need to do to rebuild your credit and improve your credit…