Are You “Legally” Separated?

A couple of days ago, I met with an individual who listed his marital status as separated but then he wrote in that he was not legally separated. When I asked him about it, he told me that they weren’t living together but they hadn’t done any paperwork so it wasn’t a legal separation. This is one of the most common misconceptions that I hear about the divorce process in Virginia.

If you are separating with the intention of ending the marriage, you should make sure that you advise someone, besides your spouse, that you do intend to seek a divorce. When you go through the divorce process, you will have to have a witness who can testify that you have been separated for the required time period and that it was your intent to end the marriage. I have seen Judges ask the witness “How do you know that it was this person’s intent to end the marriage?” There is no better answer than “He/She told me that the marriage was over”. 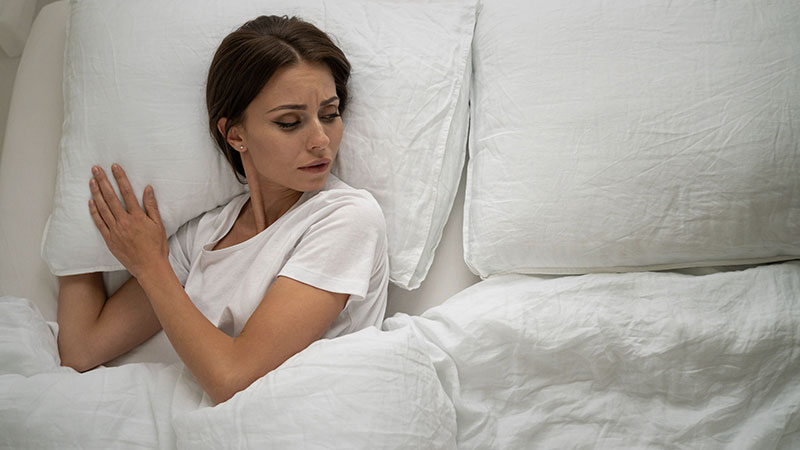 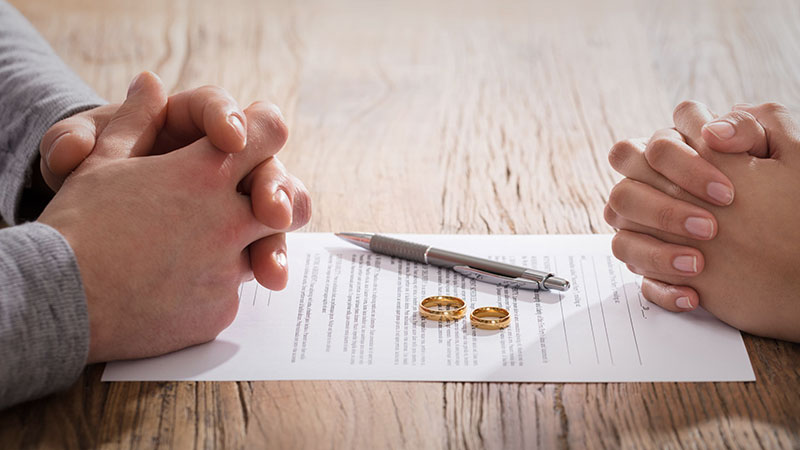 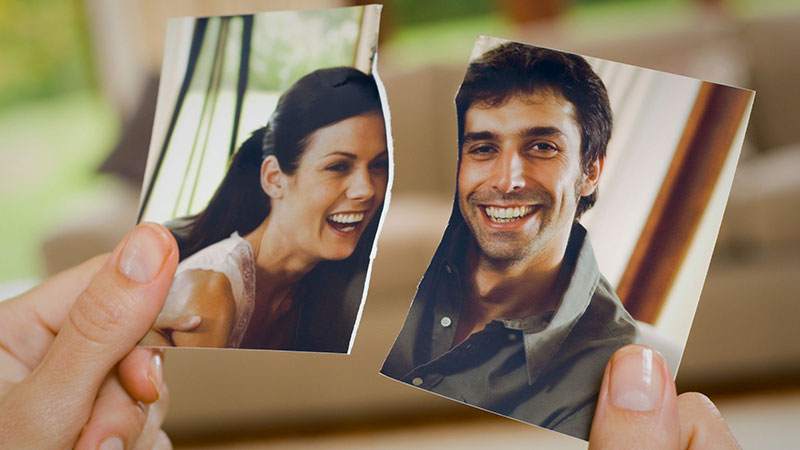