The Clarks sued ACS on behalf of themselves and all others similarly situated, for ACS’s illegal attempt to collect a debt, since the collection notice ACS sent was illegal under the Fair Debt Collection Practices Act (“FDCPA”). Initially, the District Court dismissed the Clarks’ claim relying on ACS’s argued that the FDCPA expressly contained a provision that required written disputes, but did not expressly allow an oral dispute.

This allows individuals more flexibility when attempting to deal with collection notices that make it difficult to dispute the claimed debt. However, it is only a temporary victory as most collection agencies will simply revise their policies and continue to try to force individuals to pay when they don’t have the ability to do so.

If you are facing increasing pressure from collection agencies over debts, it may be time to file a Chapter 7 bankruptcy. A Chapter 7 Bankruptcy can give you complete relief from collection agencies and most other creditors. If you are ready to become debt-free, contact Hampton Roads Legal Services at 757-276-6555 to schedule a free consultation on how bankruptcy can provide you true debt relief. 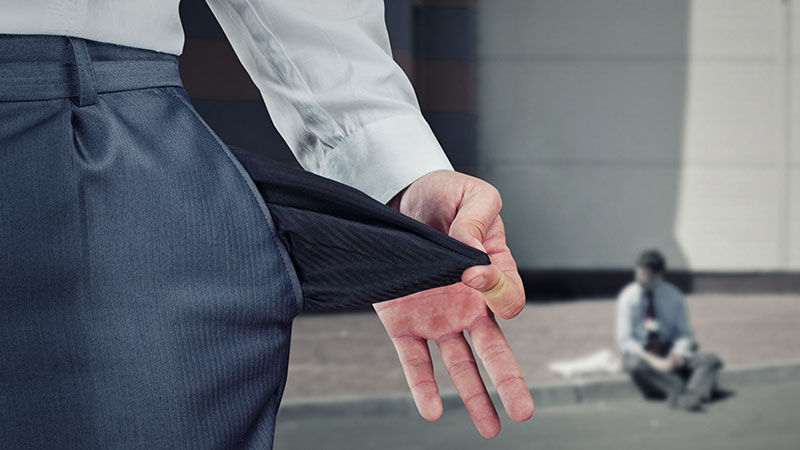 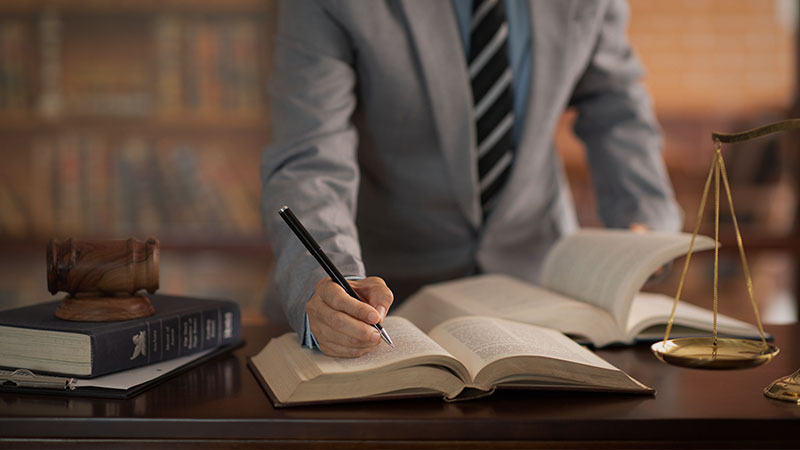