If you are facing a custody dispute, contact Hampton Roads Legal Services at 757-276-6555. Attorney Edrie Pfeiffer will meet with you and discuss how to handle your case. 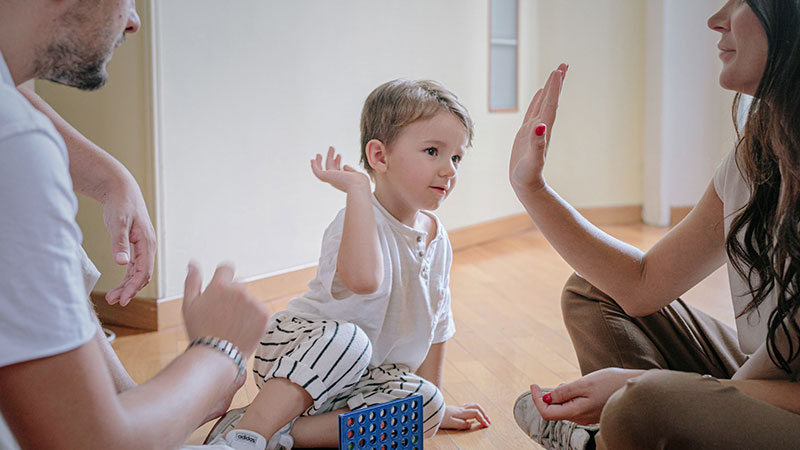 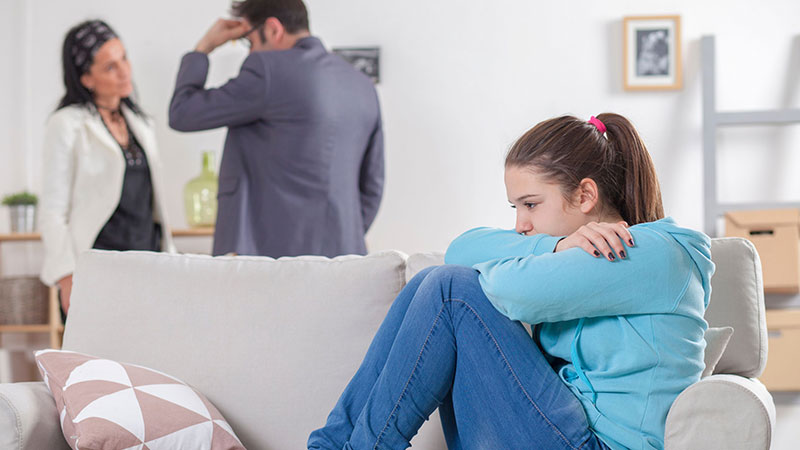 Some of the most common mistakes that parents make during a custody dispute in Virginia are: Making the child feel like they need to choose… 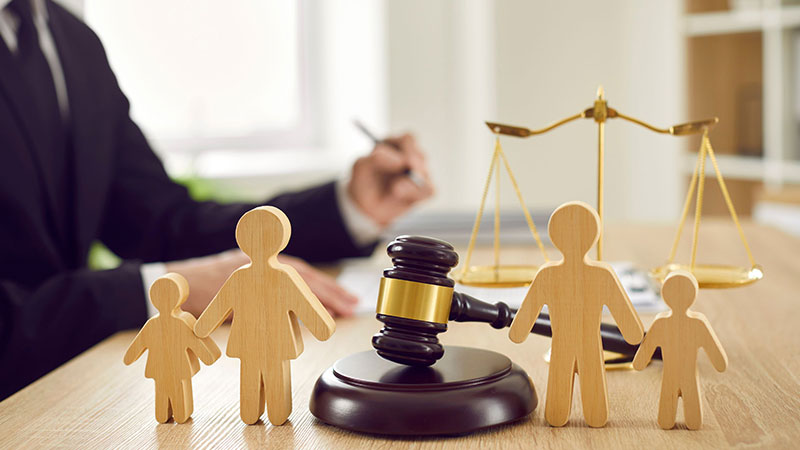 When parents are involved in a child custody or visitation dispute, they frequently take a hard line as to why the child or children should…