Retired Man Loses His House Because He Tried To File Bankruptcy Without An Attorney.

He was clearly upset as I broke the news to him that I could not help him to save his house. My heart was breaking as I tried to explain why he had lost his house. After a couple of years of really hard times due to medical problems and loss of income, he came to me to try to save his house from foreclosure. All he wanted was to keep his house to be able to pass it on to his children. As he was telling me his story, he mentioned that he had filed a bankruptcy but he hadn’t filed the right document so he had a hearing coming up to see if his case could go forward. When I checked the court records, I found that he had filed 4 bankruptcies before and three were filed within the last twelve months. All of the cases were filed without assistance from an attorney. As he continued his story, he told me that he had filed the last case before a foreclosure and he took the notice that he had filed to the law firm that was handling the foreclosure. He didn’t understand why they had conducted the foreclosure sale when he had told them he had filed a bankruptcy.

I had to tell this older gentleman that because he had filed two previous bankruptcies in the last year, that were dismissed for his failure to file the correct documents, that the most recent bankruptcy did not stop the foreclosure sale. There was nothing I could do to help him. He had tried to file bankruptcy because he thought it would be easy. When the first case was dismissed, he thought he understood how to fix the problem and filed a second case. Again, he didn’t do it right and the case was dismissed. He tried to work it out with the mortgage company but couldn’t. When they proceeded to start the foreclosure, he filed again because bankruptcy is supposed to stop a foreclosure. The problem is that when someone files three bankruptcies in one year and the first two have been dismissed, the third case does not stop a creditor from taking collection actions, like foreclosing on a home.

This man’s home had been sold the month before he came to see me and there was nothing I could do to help him save his home. Don’t let this happen to you. Don’t try to file a bankruptcy without the assistance of an attorney who understands the complexity of bankruptcy law. 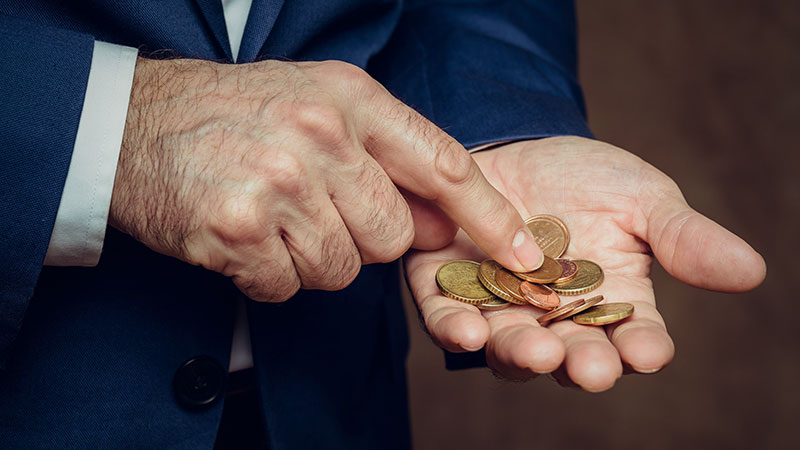 Reality Can Stink. You had some hard times and ended up filing a Chapter 13 bankruptcy. Maybe you fell behind on your mortgage or car…

This is a freelance article from Gemma Herbert Bankruptcy might not have the best reputation in the world, but don’t let that fool you: it’s… 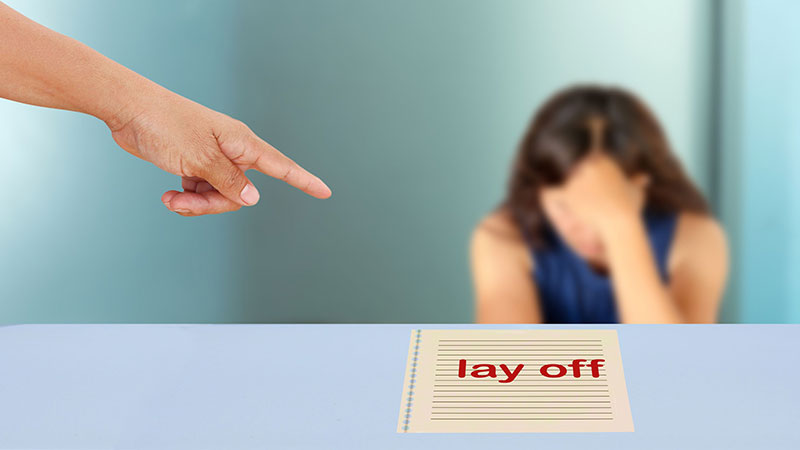 With the local layoffs from Bank of America and Radio Shack, and the recent announcement of the impending Newport News Shipbuilding layoffs, a significant number…